Pittsburgh Penguins centre Sidney Crosby is checked by a trainer during a game against the Washington Capitals on Dec. 1. Crosby remains sidelined with concussion-like symptoms after playing just eight games earlier this season. (Ann Heisenfelt/Reuters)

With dozens of players sidelined with concussions this NHL season — including the game’s biggest star, Pittsburgh Penguin Sidney Crosby — concerns have been raised about the future of insuring players against concussions.

At this point in the 2011-12 season, more than 60 players have suffered a concussion and at least 830 man-games have been lost due to head injuries, according to statistics compiled by CBCSports.ca senior hockey writer Tim Wharnsby.

END_OF_DOCUMENT_TOKEN_TO_BE_REPLACED 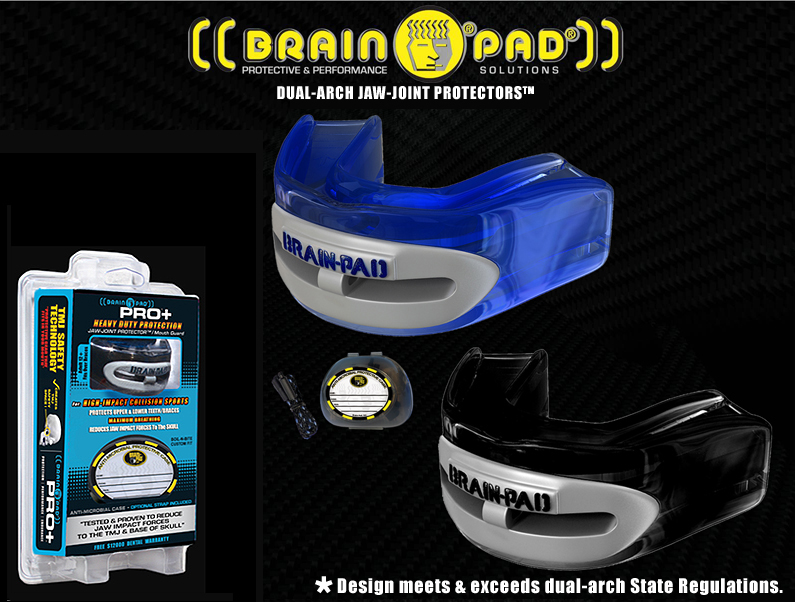 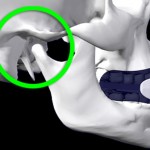 This is the ONLY UNPROTECTED JOINT of the Body

The Jaw Joint Protector™ is a solution that will greatly reduce jaw-joint risk.