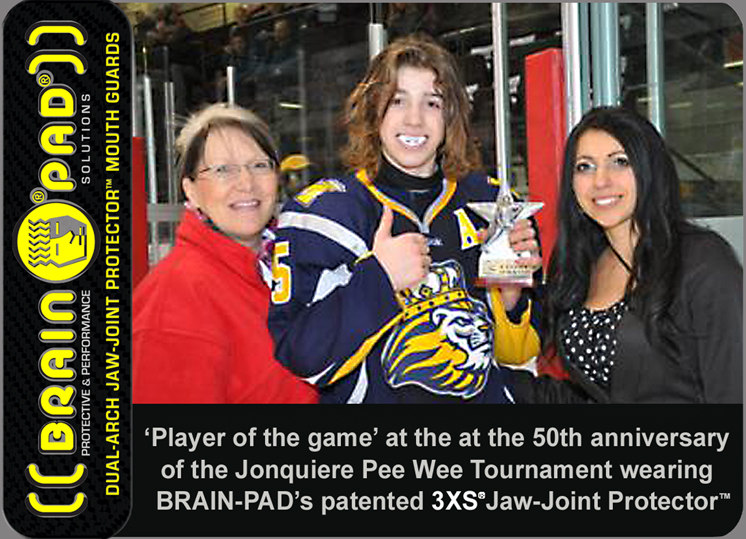 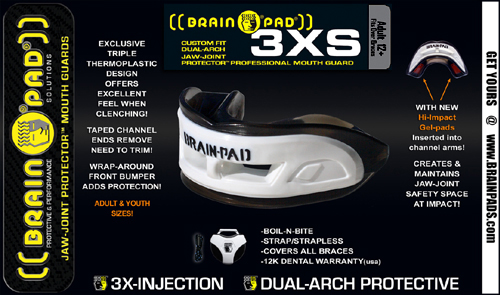 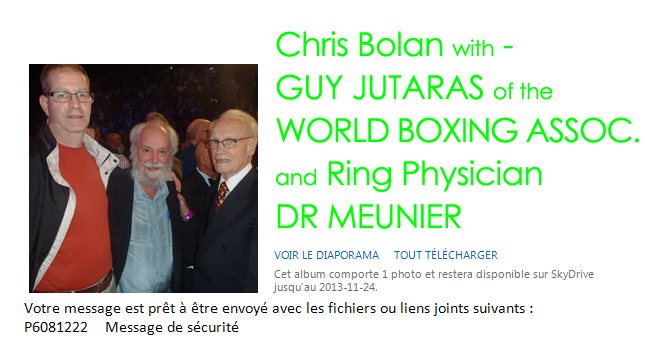 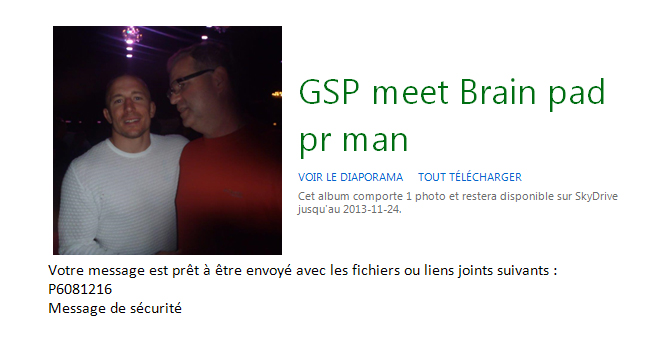 The question quickly becomes, why would anyone knowingly use a lesser guard design after understanding the risks, and that Brain-Pad’s Dual-Arch is the ONLY tested and proven impact reducing design available ?

Keep it up Gabriel ! 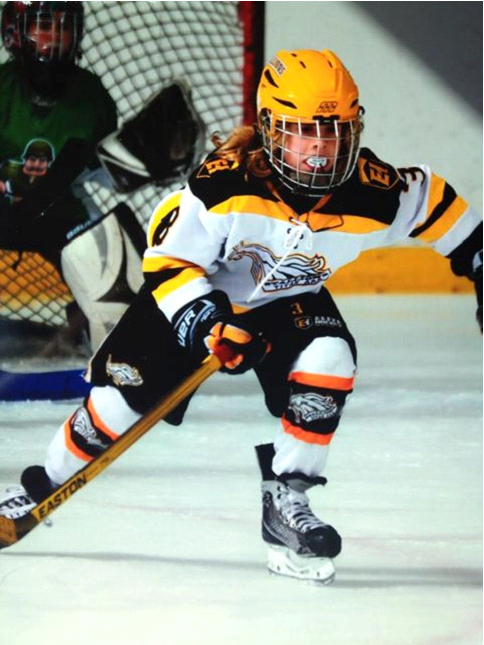 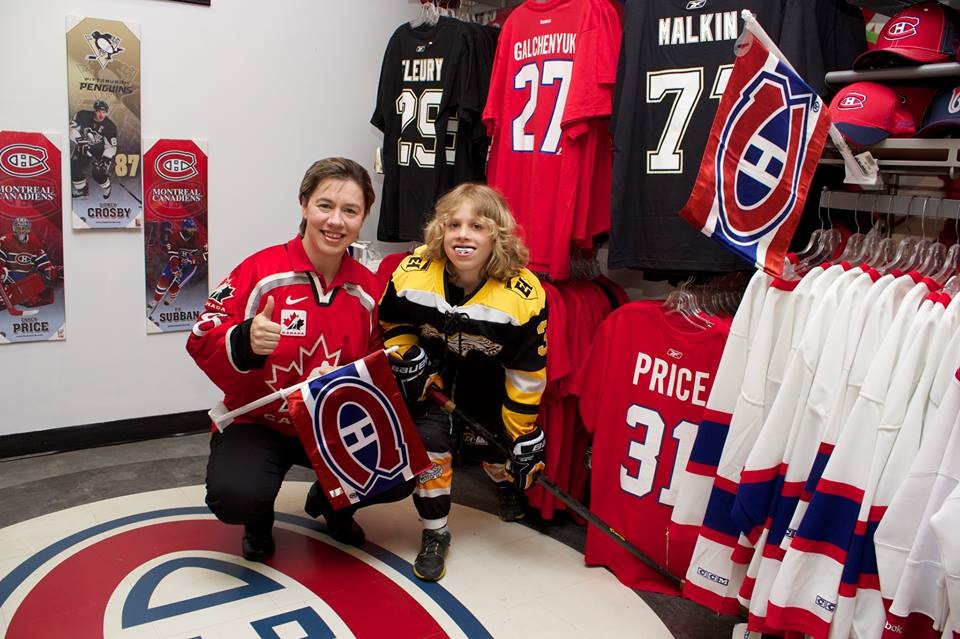 Thank you Nancy !   Thank you Gabriel !

This professional knows how to keep himself as protected as possible – He wears Brain-Pad. 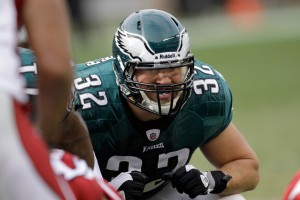 Or maybe he just likes the ability to Breathe while clenching ? 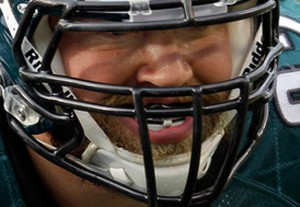 Owen has stated my times that,”…he never had a jaw-based injury since finding and wearing BRAIN-PAD.”.

In wrestling, the lower jaw is left wide open for impact damage !

The helmet-to-helmet shot knocked Tony Dorsett out cold in the second quarter of a 1984 Cowboys-Eagles game, the hardest hit he ever took during his Hall of Fame NFL career.

“It was like a freight train hitting a Volkswagen”, Dorsett says now.

“Did they know it was a concussion?” he asks rhetorically during an interview with The Associated Press. “They thought I was half-dead.”

END_OF_DOCUMENT_TOKEN_TO_BE_REPLACED

Pittsburgh Penguins centre Sidney Crosby is checked by a trainer during a game against the Washington Capitals on Dec. 1. Crosby remains sidelined with concussion-like symptoms after playing just eight games earlier this season. (Ann Heisenfelt/Reuters)

With dozens of players sidelined with concussions this NHL season — including the game’s biggest star, Pittsburgh Penguin Sidney Crosby — concerns have been raised about the future of insuring players against concussions.

At this point in the 2011-12 season, more than 60 players have suffered a concussion and at least 830 man-games have been lost due to head injuries, according to statistics compiled by CBCSports.ca senior hockey writer Tim Wharnsby.